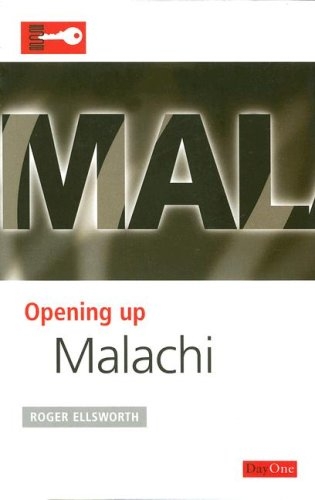 It was a depressing time. Priests and people, both of whom who had been enormously blessed by God, were shuffling through their religion, muttering all the while about how burdensome it was. Questioning Gods love, dishonouring his name, sighing over his service, breaking his laws and doubting his promisesthese were the orders of the day. A wake-up call was needed, and God provided it through Malachi. This man was no cuddly teddy bear. Through a series of candid dialogues, he called his people to see themselves as God saw them and to return to him. His message of sin and return rises from the pages of this short prophecy to challenge and assure us as well.