The Archaeology of the Land of Israel

The Archaeology of the Land of Israel Yohanan Aharoni 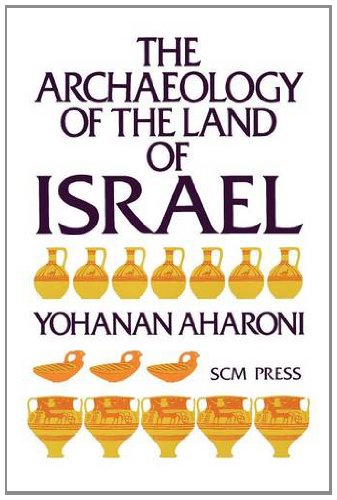 This well-documented survey summarizes important findings of archaeological research in the Holy Land. Translated from the original Modern Hebrew edition, this comprehensive work by renowned archaeologist Yohanan Aharoni examines Israelite life from its prehistoric beginnings through the fall of the First Temple in the early sixth century B.C.F. Extremely useful as an introductory textbook, this survey with its clear maps and diagrams offers the results of generations of archaeological work and presents well-founded challenges to many currently held positions. Invaluable for both students and scholars, The Aachaeology of the Land of Israel sheds a new light on recent controversies, findings, and research. Yohanan Aharoni served as Chairman of the Department of Archaeology and Ancient Near Eastern Cultures and founded the Institute of Archaeology at Tel Aviv University. He was well known for his extensive archaeological excavations, his atlases, and his textbook The Land of the Bible.