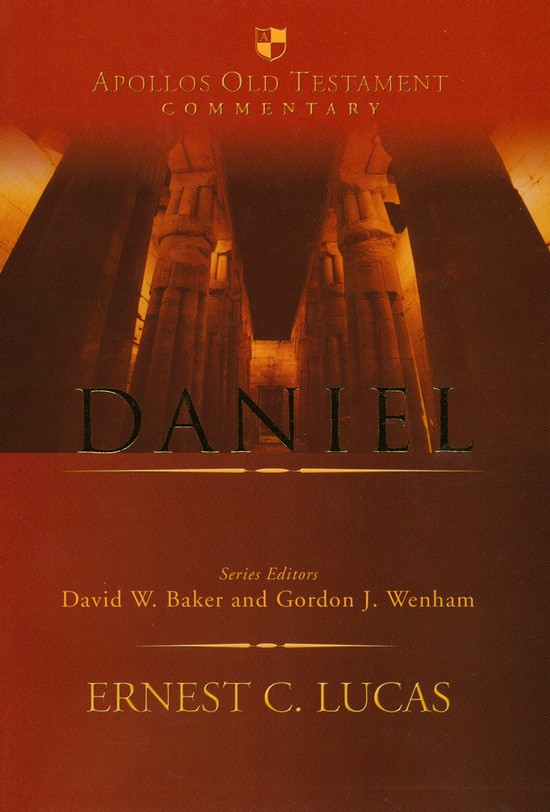 In many ways, the Old Testament book of Daniel is an enigma. It consists of two different kinds of material: stories about Judean exiles working in the court of pagan kings (chapters 1-6) and accounts of visions experienced by one of these exiles (chapters 7-12). It is written in two languages, Hebrew and Aramaic, and the language division does not match the subject division. Whether the book's affinities lie more with the Hebrew prophets or with later Jewish apocalypses is debated, as are its affinities with the wisdom traditions of both Israel and Babylon. Refreshingly, Enest Lucas postpones much of the discussion of such issues to an Epilogue, and invites the reader to an investigation of the meaning of the text in the form in which we now have it. He identifies the central theme of the book as the sovereignty of the God of Israel. With even-handedness and clarity, Lucas demonstrates that, for preachers and teachers, there is much in Daniel that is fairly readily understandable and applicable, and that there are also theological depths that are rewarding for those willing to plumb them and wrestle with the issues they raise.

4 out of 5 based on 2 user ratings
Marcus Maher

November 15, 2010 4 5
Lucas' commentary is a little difficult to rate. In many respects it felt like Goldingay light. There's a lot of repeated material here. I'd also say that he felt like Goldingay made clearer, as Lucas is a very clear writer. Obviously with that said, Lucas didn't just blindly follow Goldingay on everything, and he does have a fair amount of material of his own. There also were spots where I thought that Lucas had better points than Goldingay. One potential advantage, depending on your circles, is that he spends more time than Goldingay or Collins do interacting with conservative Evangelical scholars. He also is a bit less likely than Goldingay or Collins to accept the critical consensus (again not that either of those scholars always accept it - Goldingay in particular diverges at some key interpretive points). At times, though, it was a bit difficult to determine what his view was on some issues. I'm still not sure when he thinks Daniel was written. I think you could read Lucas either way, perhaps he intended it that way. This is definitely the best mid-level commentary on Daniel. It's not a must have if you already have Goldingay, but even if you do, there's enough unique material to make it worth owning. [Full Review]
Ligonier Ministries (Keith Mathison)

January 10, 2009 4 5
Although Lucas does not settle firmly on an early or late date for Daniel (He concludes that it is possible to make a reasonable case for either date), he has written a commentary that is worth consulting. This commentary is slightly more technical than the four listed above, but it is not so technical that the average reader cannot use it. All Hebrew and Aramaic is transliterated. A very good contribution to the literature on Daniel. [Full Review]