The Lord Is One: Reflections on the Theme of Unity in St John's Gospel from a Jewish Perspective in "Early Jewish and Christian Monotheism"

The Lord Is One: Reflections on the Theme of Unity in St John's Gospel from a Jewish Perspective C.T.R. Hayward 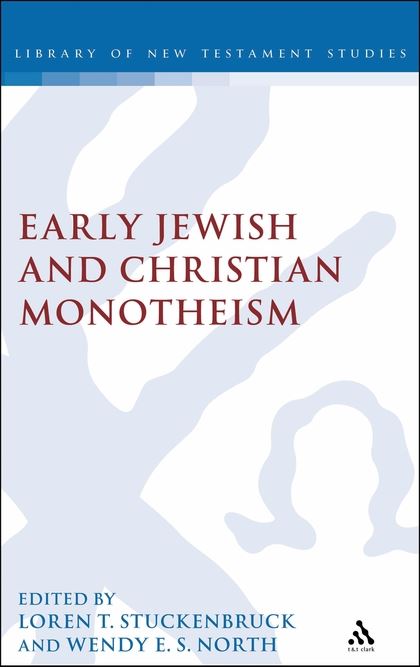 Early Christology must focus not simply on "historical" but also on theological ideas found in contemporary Jewish thought and practice. In this book, a range of distinguished contributors considers the context and formation of early Jewish and Christian devotion to God alone-the emergence of "monotheism". The idea of monotheism is critically examined from various perspectives, including the history of ideas, Graeco-Roman religions, early Jewish mediator figures, scripture exegesis, and the history of its use as a theological category.