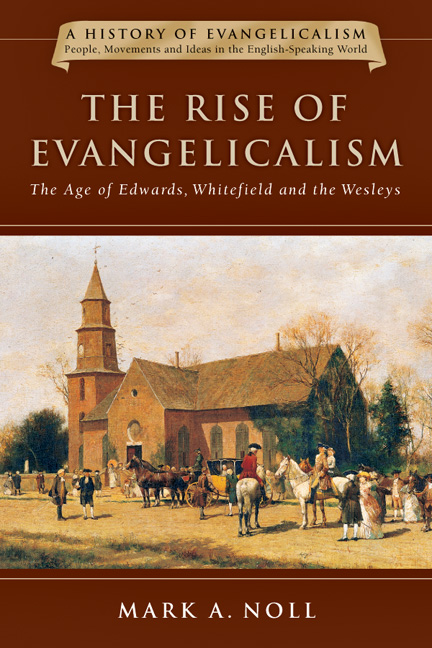 by Mark A. Noll

In this paper edition of this inaugural book in a series that charts the course of English-speaking evangelicalism over the last 300 years, Mark Noll offers a multinational narrative of the origin, development and rapid diffusion of evangelical movements in their first two generations. Theology, hymnody, gender, warfare, politics and science are all taken into consideration. But the focus is on the landmark individuals, events and organizations that shaped the story of the beginnings of this vibrant Christian movement.

The revivals in Britain and North America in the mid-eighteenth century proved to be foundational in the development of the movement, its ethos, beliefs and subsequent direction. In these revivals, the core commitments of evangelicals were formed that continue to this day. In this volume you will find the fascinating story of their formation, their strengths and their weaknesses, but always their dynamism.
Edit Book