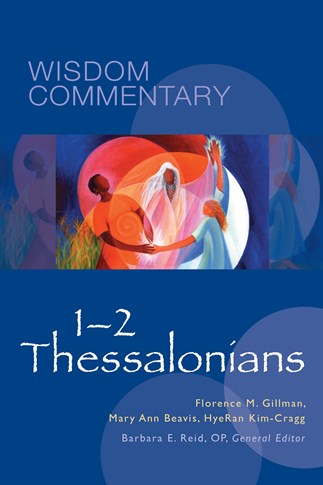 When Paul wrote First Thessalonians shortly after the recipients had accepted the Gospel, many significant issues had already arisen among them. Of great concern was the social complexity, and even persecution, they encountered because they had "turned to God from idols" (1:9). The countercultural stance of those earliest believers, and especially the impact that may have had for women, is addressed throughout this commentary. While Paul directs no remarks only to women in this letter, the ramifications of his preaching on their daily lives emerge vibrantly from the application of a feminist hermeneutics of suspicion to the text. While Second Thessalonians is a shorter letter, it has been disproportionately influential on Christian thought, especially apocalyptic doctrine and the "Protestant work ethic." From a feminist perspective, it is androcentric, rhetorically manipulative, and even violent. In this commentary, Mary Ann Beavis and HyeRan Kim-Cragg explore this text from many angles to expose both constructive and destructive implications in the text. Notably, they suggest a perspective on the "afflictions" endured by the Thessalonian church that neither glorifies suffering nor wishes for revenge but rather sees the divine presence in women's acts of compassion and care in circumstances of extreme duress and inhumanity.