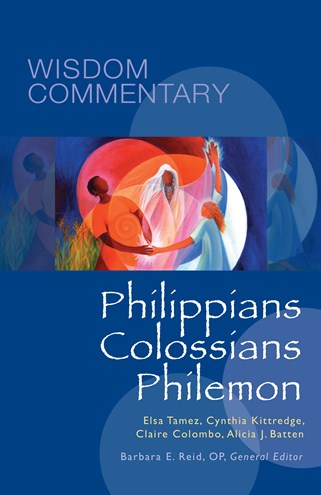 Philippians lends itself to a political-ideological reading. To take into account that the document is a writing from prison, and to read it from a political-religious and feminist perspective using new language, helps to re-create the letter as if it were a new document. In this analysis Elsa Tamez endeavors to utilize non-patriarchal, inclusive language, which helps us to see the contents of the letter with different eyes.