Synoptic Studies: The Ampleforth Conferences of 1982 and 1983

Synoptic Studies: The Ampleforth Conferences of 1982 and 1983 Christopher M. Tuckett 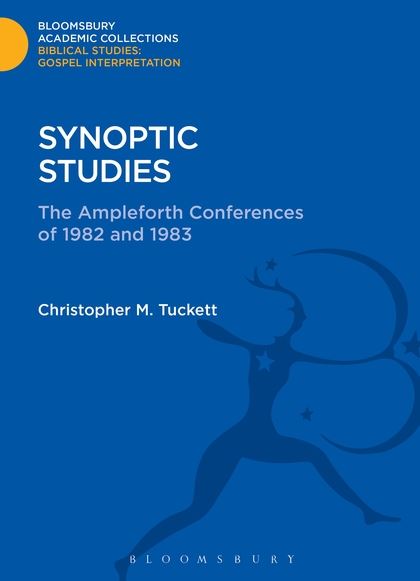 The essays in this collection edited by Christopher M. Tuckett are taken from two conferences held at Ampleforth Abbey in 1982 and 1983. The discussion at these conferences centred on the issue of the Synoptic Problem, and special consideration was given to a critique of the 'two-document hypothesis' or the idea that the chronological ordering of Luke and Matthew after Mark enabled the two former to draw on the latter and, in addition, a document entitled 'Q'. This established idea has since been challenged, with new arguments suggesting that in fact Matthew originated first, and Mark was reliant on Matthew for its source material. This discussion has since been continued and while no definitive answer can be offered, this collection of essays promises a fascinating view of the issues that have arisen, and the attempts to reconcile and understand the Synoptic Problem.