Cosmos, Chaos and the Kosher Mentality 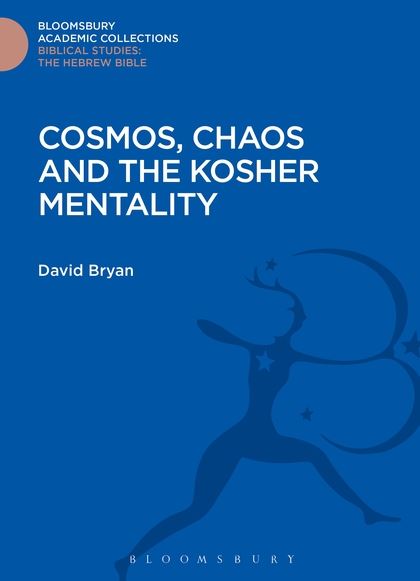 This is an innovative investigation of the puzzling animal imagery found in three 2nd-century BCE texts: the Animal Apocalypse (1 Enoch 85-90), the Testament of Naphtali and Daniel 7. It urges that a sense of cultural change is required to understand this well-known imagery, and argues in particular that the mentality underlying the kosher legislation played a significant, even if unconscious, role in the imagination of the various authors. A reading of the Animal Apocalypse is offered which argues that the author utilized the unclean precisely because they represent for him the forces of chaos set in opposition to God. Bryan acknowledges that the bizarre creatures of T. Naph. 5 and Daniel 7 belong to a different kind of imagery (Mischwesen), but argues that awareness of the influence of the kosher mentality opens up new explanations. As mixed creatures, they represent a radical break with order. They are an intense form of unclean creature, and those whom they represent are perceived to be living embodiments of the powers of chaos.