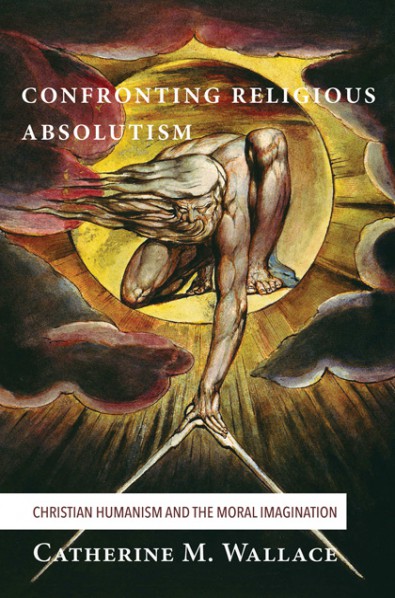 Papal infallibility and biblical inerrancy provide the conceptual foundations of theocracy, which is to say religiously-based totalitarianism. These absolutist doctrines emerge for the very first time among the Victorians: they are not ancient beliefs at all. They appear in the 19th century, right alongside secular varieties totalitarian thought, and in response to all the same cultural anxieties. Reactionary religious leaders used these doctrines to oppose scholarly conclusions in geology and evolutionary biology. That much everyone knows. What's not as well known is the fact that their principal target was Christian-humanist biblical scholarship, an unbroken 500-year tradition of inquiry undertaken primarily by Christian clergy and seminary faculty.

The alternative to faith-based totalitarianism is faith based upon the imagination, our most sophisticated cognitive skill. Faith rooted in the moral imagination does not depend upon abject deference to an array of rigid doctrines and improbable claims.

Symbolism, like quantum mathematics, is a tool for grappling with inescapable paradox at the heart of reality. It is an ancient strategy for articulating what we discover at the elusive mind-body interface.