Documents and Images for the Study of Paul

Documents and Images for the Study of Paul 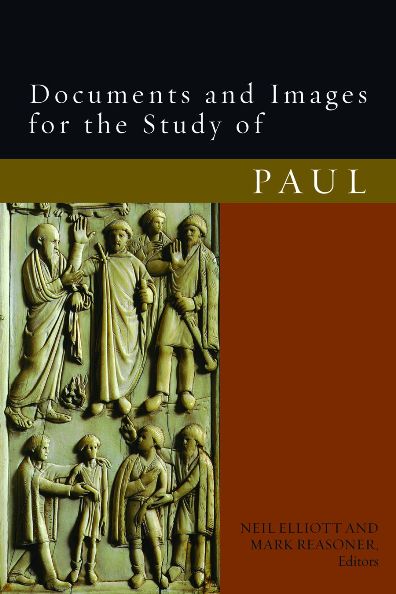 The world surrounding Paul and the assemblies comes vividly to life here. Documents and Images for the Study of Paul gathers representative texts illustrating Jewish practices, Greco-Roman moral exhortation, biblical interpretation, Roman ideology, apocalyptic visions, epistolary conventions, and more to illustrate the complex cultural environment in which Paul carried out his apostolic work—and the manifold ways in which his legacy was reshaped in early Christianity.

Paul is the focus of intense and often controversial scholarly attention today. Brief, insightful introductions orient the reader to the significance of ancient sources for different contemporary interpretations of Paul's life and thought. Photographs illustrate the visual environment of the Greco-Roman world; a map, a timeline, and an index of scripture passages make the sourcebook the perfect companion text for studying Paul and his letters.