Illiterate Apostles: Uneducated Early Christians and the Literates Who Loved Them

Illiterate Apostles: Uneducated Early Christians and the Literates Who Loved Them Allen Hilton 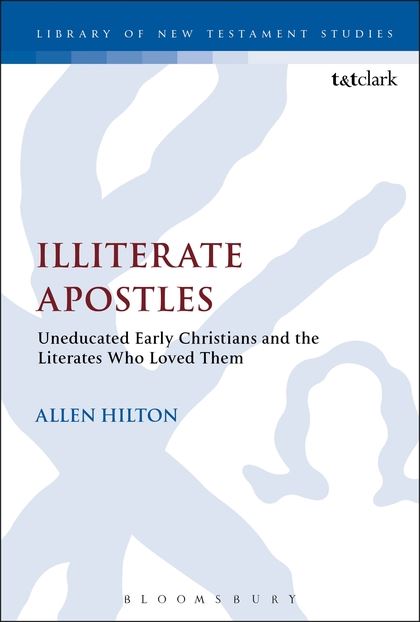 Pagan critics ridiculed the early Christians for being uneducated. We know this, because a few Christians took up pen to defend the uneducated members of their churches. Peculiarly, though, in their “defense” these authors openly admit that the critics have the facts on their side. The Book of Acts even calls two of its heroes, Peter and John, illiterates. Why did these authors, intent on presenting Christianity in a positive light, volunteer such a negative detail? The answer to this question reveals a fascinating social exchange that surrounded education levels in antiquity and made its way into the New Testament Book of Acts.

Scholars of early Christianity and of Greco-Roman social history will appreciate the window this book opens into the social construction of ancient education. The shopworn study of the apologists' rhetoric is also revitalized when it ushers us into the everyday experience of ancient Christians and those who disdained and defended them.