The Gospel of John: A Commentary

The Gospel of John: A Commentary Rudolf Karl Bultmann 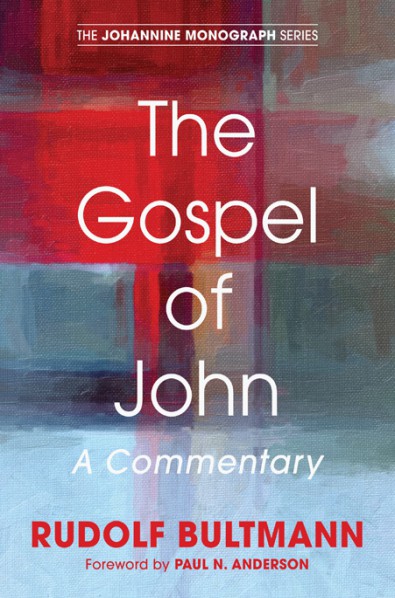 As the first volume in the Johannine Monograph Series, The Gospel of John: A Commentary by Rudolf Bultmann well deserves this place of pride. Indeed, this provocative commentary is arguably the most important New Testament monograph in the twentieth century, perhaps second only to The Quest of the Historical Jesus by Albert Schweitzer. In contrasting Bultmann's and Schweitzer's paradigms, however, we find that Bultmann's is far more technically argued and original, commanding hegemony among other early-Christianity paradigms. Ernst Haenchen has described Bultmann's commentary as a giant oak tree in whose shade nothing could grow, and indeed, this reference accurately describes its dominance among Continental Protestant scholarship over the course of several decades.