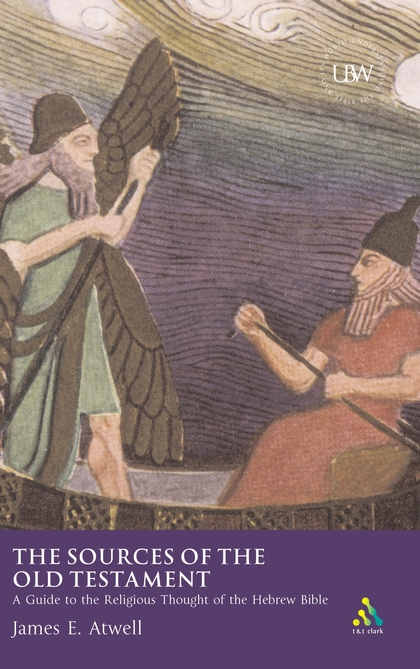 This book is a short introduction to the Old Testament for undergraduates, students on diocesan ministry courses, study groups and the general reader. James Atwell explains the main ideas to be found in the Old Testament in their own context, interpreting them in the light of the religion and culture of the Ancient Near East from which they emerged. One of the aspects in this world of ideas, which he draws out, and which is of particular contemporary interest, is the significance of creation and the Creator. It was this same interest that formed the broad horizon of biblical theology, which raised so many of the big questions that are grappled with in the Old Testament. These include nature and the environment, respect for creation, the distinction between Creator and creature, and human destiny. Each section ends with a number of questions to link the ideas to be found in the Old Testament to modern concerns.