Ethics and the New Testament 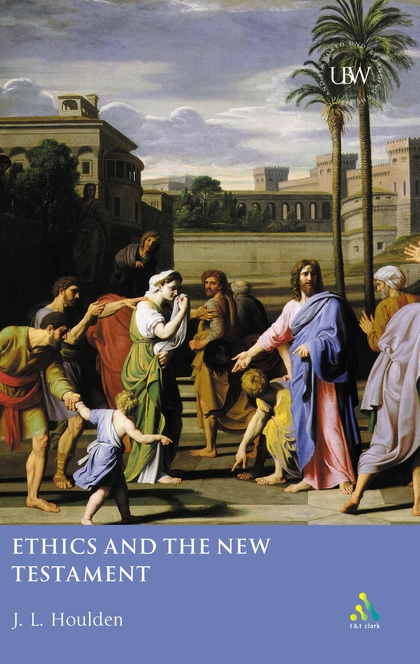 Series: Understanding the Bible and Its World
Categories: Ethics

For centuries Christians have referred to the New Testament for guidance on moral conduct. But did the writers of the New Testament themselves agree on such questions as divorce, political obedience, wealth and the toleration of other religions? And have their often inconsistent views any relevance today? In Ethics and the New Testament, the author applies strict critical standards to the Gospels, epistles and other writings, which he examines in historical perspective. His explanation of contemporary attitudes-including gnosticism-helps to clarify the striking moral differences between Matthew, Mark, Luke, John, James and Paul. He attempts to discern the ethical standards and teachings of Jesus which are sometimes hidden in the present Biblical texts. And finally, he relates the moral injunctions of Christianity's central text to the modern age.