The Open Mind: Essays in Honour of Christopher Rowland 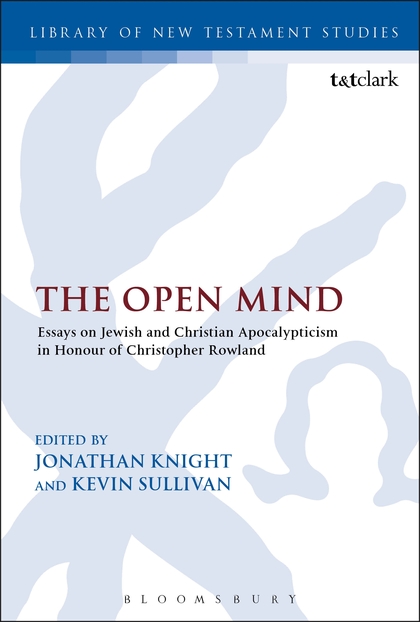 This Festschrift draws on the research interests of Christopher Rowland. The collection of essays comes from former doctoral students and other friends, many of whom shed light on the angelic contribution to the thought-world of developing Christianity. The significance of the Jewish contribution to developing Christian ideology is critically assessed, including the impact of the original Jewish sources on the earliest Christian belief.