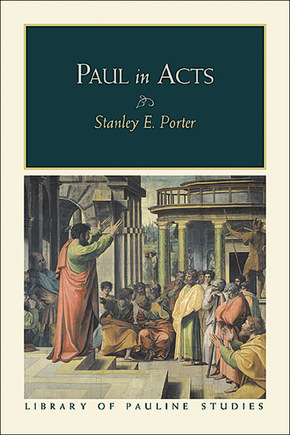 Stanley E. Porter focuses upon the depiction of Paul in the book of Acts from literary-critical, rhetorical, and theological perspectives, among several others. The essays within this volume examine various topics related to the Paul of Acts such as the extent to which the "we" passages of Acts should function as a source regarding Paul, and the theology and perspective of these passages in terms of their portrait of him. Porter analyzes the Acts passages that deal with Paul and the Holy Spirit and the question of whether Paul is an epistolographer or rhetorician. He examines Paul's missionary speeches and apologetic speeches in Acts. Porter also looks at Acts 21 and Paul's arrest in Jerusalem before he closes with an analysis of some common conceptions and misconceptions of the Paul of Acts and the Paul of the letters.