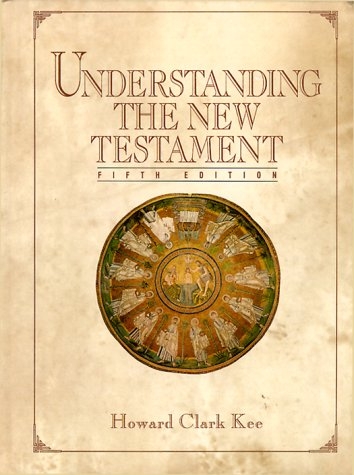 By combining analyses of the historical, cultural and literary features of Judaism and of the Greco-Roman world with careful examination of the writings that became known as the New Testament, this book offers direct insights into the origins of Christianity. KEY TOPICS: It includes religious aspirations of the Mediterranean peoples, including Jews at the turn of the eras, are sketched with detailed analyses of the early Christian writings, and with attention to the social and cultural dimensions of groups by and for whom these works were produced. This book is used throughout the world and is translated into many languages.