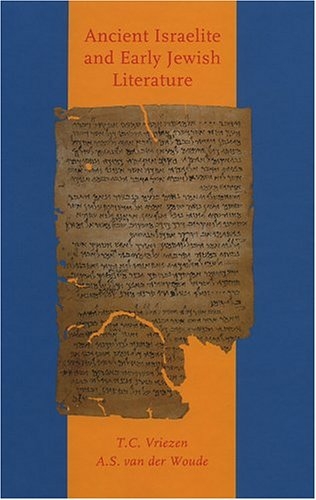 Ancient Israelite and Early Jewish Literature offers more than simply an introduction to the Old Testament (Hebrew Bible). The Hebrew Bible remains not only the primary quantitative source for our knowledge of the literature of Ancient Israel, it also enjoys decisive religious and cultural significance for both Judaism and Christianity. However, increased interest in Early Judaism as successor to the religion of Ancient Israel and background to the New Testament demands an introduction that guides the reader through the maze of Jewish literature dating from the Hellenistic and Early Roman periods.

This introduction primarily offers a literary and historical-critical approach to the material it treats. Given the nature of certain Ancient Israelite inscriptions, the books of the Hebrew bible and the texts of Early Judaism, however, it contains some religio-historical or theological explanations where appropriate. In particular, the literary-historical analysis found in this volume underlines the canonical character of the Hebrew Bible.

The book concludes with a helpful appendix that briefly explains technical concepts and exegetical methods.