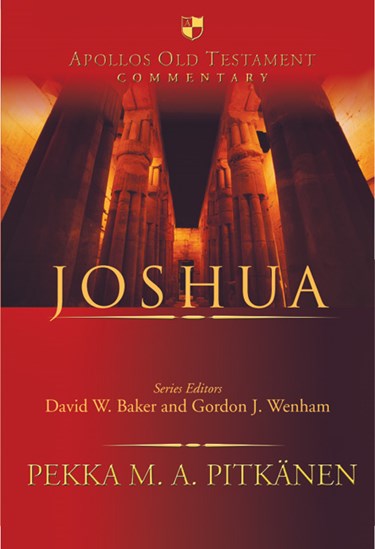 The book of Joshua presents a number of interpretative problems. On the basis of literary studies and archaeology, some have claimed that the book is a product of a much later age than the one it portrays and does not reflect actual events. Another important issue is how it should be read as Christian Scripture, given that it describes at least a partial annihilation of indigenous people groups. Related to this today is the ongoing struggle over essentially the same piece of land that is described in Joshua. To address these and other issues, Pekka Pitkänen reads Joshua in its Ancient Near Eastern context. He makes extensive comparisons with relevant contemporary literature and includes an archaeological survey of all places mentioned in the Masoretic text. He argues that Joshua helps conclude the pentateuchal tradition and is best understood as a conquest document originating from the Late Bronze-Early Iron Age that helps define Israelite identity in Yahwistic terms and promulgates Yahwism in Israel as the exclusive religious ideology. In application, he engages with genocide studies and reflects on theodicy and the use and abuse of power.