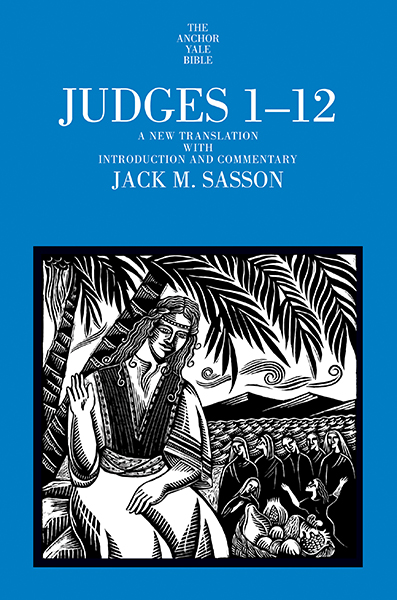 Profound changes have occurred in the study of early Israel over the past four decades. In recent years, the pendulum of scholarship has swung toward literary and theological readings that are not significantly informed by the literature of the ancient Near East. Jack M. Sasson’s commentary to the first twelve chapters of the book of Judges is a refreshing corrective to that trend. It aims to expand comprehension of the Hebrew text by explaining its meaning, exploring its contexts, and charting its effect over time. Addressed are issues about the techniques that advance the text’s objectives, the impulses behind its composition, the motivations behind its preservation, the diversity of interpretations during its transmission in several ancient languages, and the learned attention it has gathered over time in faith traditions, Jewish, Christian, and Muslim. In its pages also is a fair sampling from ancient Near Eastern documents to illumine specific biblical passages or to bolster the interpretation of contexts. The result is a Judges that more carefully reflects the culture that produced it.