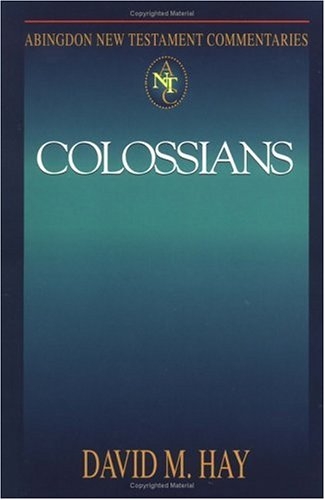 The short letter to the Colossians has played a significant role in the development of Christian thought. Its emphases on salvation as largely realized here and now, on knowledge in relation to faith, on Christ as the head of the church, on the entire cosmos and all humanity as the objects of God’s work of redemption through him, and on Paul’s authority—all these point in the direction of church theology at the end of the apostolic period. Christian notions of ethical responsibility between asceticism and worldliness, as well as the subordination of wives to husbands and slaves to masters, were influenced by the “household table” of Colossians 3:18–4:1. In the fourth century Colossians' Christological claims surfaced on opposite sides of the Arian controversy, which dealt with the status of the Son of God in relation to the Father/Creator and the created order. In the nineteenth and twentieth centuries, Colossians attracted special attention as theologians and ordinary believers have wrestled with new questions about science and religious pluralism.

5 out of 5 based on 1 user ratings
Princeton Seminary