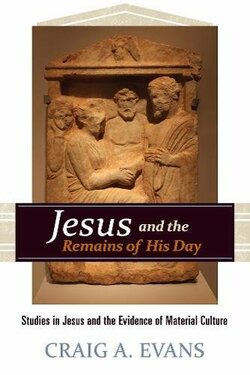 This book is a collection of thirteen articles on various aspects of how archaeological evidence enlightens our understanding of the life and death of Jesus and the culture in which he lived. Nine of the book’s thirteen essays were published previously, though several of these have been revised or augmented for inclusion in the present book; four of the book’s essays are new. Several of the essays deal with the death of Jesus and the burial practices of his day.

Articles in the book include: The book’s introduction explains the value of material culture (i.e., archaeological evidence) for interpreting Jesus and the Gospels and discusses the limits of such evidence. Also, the author is including several of his own photos in this book.