The Generations of Heaven and Earth: Adam, the Ancient World, and Biblical Theology

The Generations of Heaven and Earth: Adam, the Ancient World, and Biblical Theology Jon Garvey 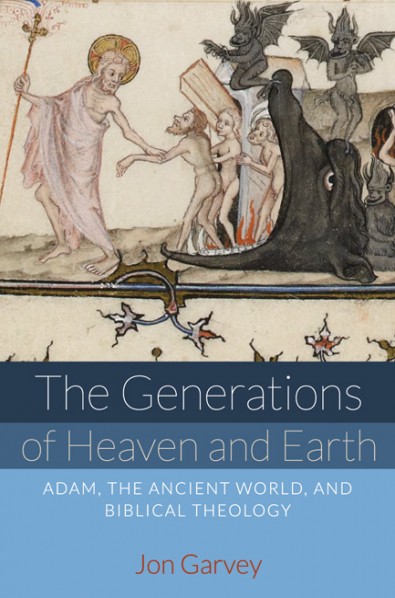 New science has surprised many by showing, contrary to received wisdom, that a real Adam and Eve could have lived amongst other humans in historical times and yet be the ancestors of every living person, as traditional Christianity has always taught. This theory was first published in book form in 2019, but Jon Garvey, familiar with it from its early days, believes it helps confirm the Christian account of reality by giving it a solid foundation in science and history.

In this book he argues that the long existence of other people before and alongside Adam was in all likelihood known to the Bible's original authors. This conclusion helps build a compelling biblical "big story" of a new kind of created order initially frustrated by Adam's failure, but finally accomplished in Christ. This "new creation" theme complements that of the "old creation" covered in his first book, God's Good Earth. The two together contribute to a unified, and fully orthodox, understanding of the overall message of the Bible.