In Stone and Story: Early Christianity in the Roman World

In Stone and Story: Early Christianity in the Roman World Bruce W. Longenecker 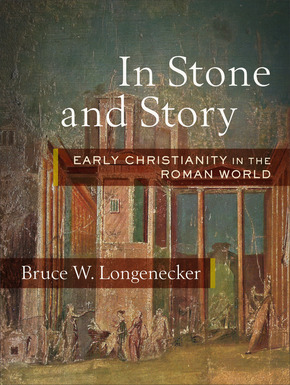 This beautifully designed, full-color textbook introduces the Roman background of the New Testament by immersing students in the life and culture of the thriving first-century towns of Pompeii and Herculaneum, which act as showpieces of the world into which the early Christian movement was spreading. Bruce Longenecker, a leading scholar of the ancient world of the New Testament, discusses first-century artifacts in relation to the life stories of people from the Roman world. The book includes discussion questions, maps, and 175 color photographs. Additional resources are available through Textbook eSources.