Becoming Diaspora Jews: Behind the Story of Elephantine 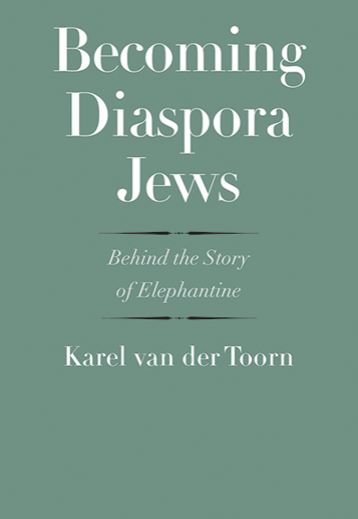 This book tells the story of the earliest Jewish diaspora in Egypt in a way it has never been told before. The colony that lived at Elephantine Island in the fifth century BCE is an icon of the Jewish diaspora, but there is something unusual about it. These people had abandoned Hebrew for Aramaic and venerated several Aramean gods beside the ancestral Jewish god. Karel van der Toorn studies an unexplored papyrus to shed new light on their history.