Reconstructing the First-Century Synagogue: A Critical Analysis of Current Research 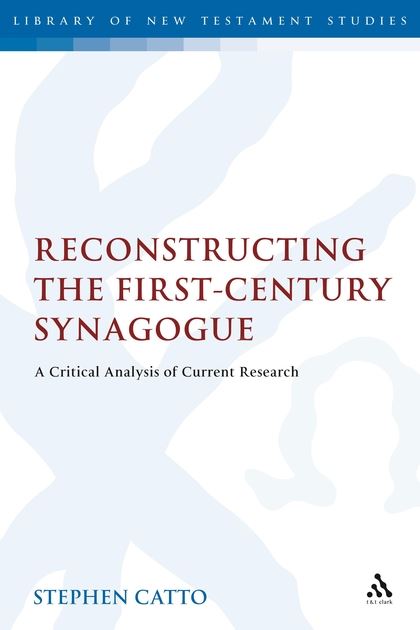 The form and function of the 'synagogue' in the first century CE has been the focus of a great deal of recent scholarly discussion.  A previous generation of scholars would have perceived a reference to a synagogue in a New Testament text as a monolithic institution with clearly defined functions principally involving worship.  More recent scholarship has questioned many of these assumptions, pointing out that in the first century CE 'synagogue' should be understood as a reference to a gathering and not a building.  Similarly, it is noted that many of the reconstructions of what happened in a 'synagogue' are built on evidence that dates to a period much later than the first century.

The purpose of this work is to engage with primary material, both literary and archaeological, in order to assess the positions of current scholarship in the debate. It addresses the literary and archaeological evidence; the range of sacred activities that could have taken place within a first-century synagogue; and finally, the presentation of the 'synagogue' in Luke-Acts by means of case studies, to draw conclusions not only useful to NT studies in general, but also historical Jesus studies.