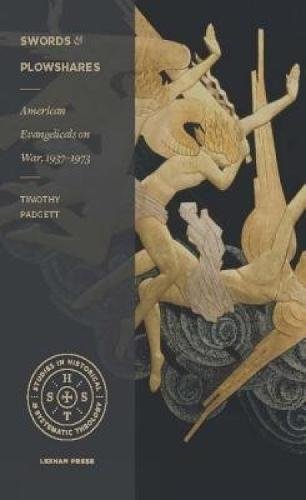 Many assume that evangelicals have always shared the ideology and approach of the Moral Majority. But the truth is much more complex. Historically, evangelical rank and file have not held to one position about war; instead, they are strewn across the spectrum from love of peace to glorying in war.

In Swords and Plowshares, Timothy Padgett complicates our common perceptions of evangelical attitudes towards war and peace. Evangelical leaders regularly wrote about the temporal and eternal implications of war from World War II to the Vietnam War. Padgett allows us to see firsthand how these evangelicals actually spoke about war and love of country.

Instead of blind ideologues we meet concerned people of conviction struggling to reconcile the demands of a world in turmoil with the rule of the Prince of peace.