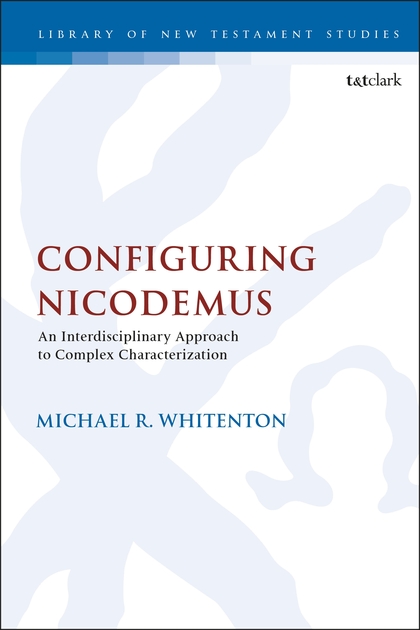 Much has been written on the infamous character Nicodemus in recent years. Here Michael Whitenton offers a fresh perspective on characterization. He focuses on the benefit of Hellenistic rhetoric and the cognitive sciences for understanding how ancient audiences may have construed this interesting, if somewhat confusing, character. Whitenton begins by offering an interdisciplinary approach to ancient characters, drawing on cognitive science, Greek stock characters, ancient rhetoric, and modern literary theory. He then turns his attention to the characterization of Nicodemus, where he argues that Nicodemus would likely be understood initially as a dissembling character, only to break that mold later in the narrative, suggesting a journey toward Johannine faith.

In sum, Whitenton presents a compelling argument: many in an ancient audience would make sense of Nicodemus in ways that encourage his development from doubt and suspicion about the Johannine Jesus to commitment and devotion.