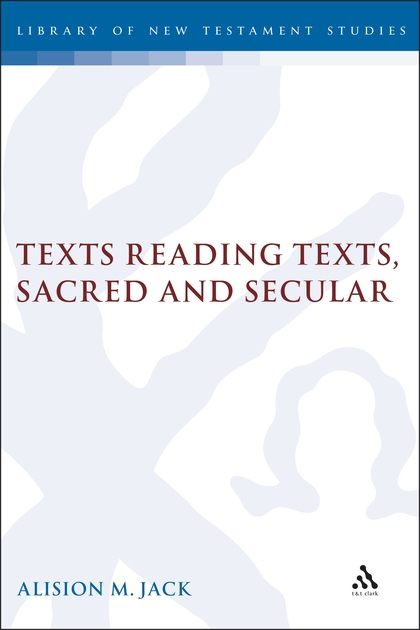 The language, themes and imagery of the Bible have been rewritten into texts across time. In the Revelation of John, the Hebrew Bible echoes and is reinvented, just as in James Hogg's The Private Memoirs and Confessions of a Justified Sinner (1824) many explicit and implicit readings and interpretations of the Bible are offered. In Texts Reading Texts, these readings of the Bible, and the ways in which Revelation and Hogg's Confessions have themselves been read, are considered from the two postmodern perspectives of marginalization and deconstruction. By reading the two seemingly unrelated texts side by side from these perspectives, traditional readings of them both are disturbed and challenged.