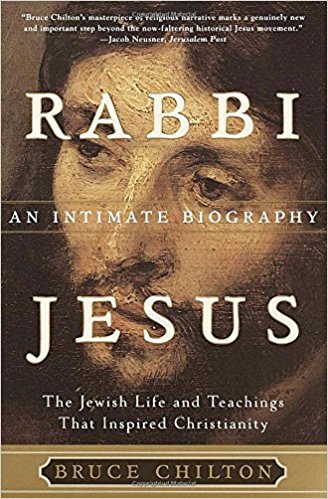 Interpretations of the life of Jesus have flourished for nearly two millennia--from the Gospels to scholarly investigations by theologians and historians, to fictional portraits by novelists like Nikos Kazantzakis and Norman Mailer. Despite this long history, a clear and coherent picture of Jesus as a man and a teacher has remained elusive. Now, Bruce Chilton puts the pieces of the puzzle together in an extraordinary biography that sweeps readers into first-century Palestine and re-creates the world as Jesus knew it. Chilton draws on recent archaeological findings to paint a vivid portrait of the social customs, political forces, and religious beliefs and practices of the period. Examining new translations and interpretations of ancient texts against this fresh, historically accurate background, he offers a revolutionary look at Jesus' early life and the philosophical and psychological foundations of the ideas he promulgated as a young man. Chilton provides evidence that contradicts long-held beliefs about Jesus and the movement he led. He shows, for example, that Jesus was born in Bethlehem of Galilee, not Nazareth or Bethlehem of Judea, and that the High Priest Caiaphas, not Pontius Pilate, played the central role in Jesus' execution. It is his description of Jesus' role as a rabbi, or "master," of Jewish oral traditions, a teacher of the Kabbalah, and a practitioner of a Galilean form of Judaism that emphasized direct communication with God, however, that casts an entirely new light on the origins of Christianity. By placing Jesus within the context of his times, Chilton uncovers truths lost to history and reveals a new Jesus for the new millennium.