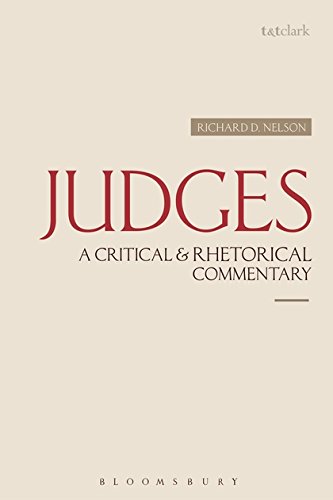 What role did classical rhetoric play in the writing of the New Testament? What role does classical and modern rhetoric play in interpreting the New Testament today? What role should classical and modern rhetoric play in New Testament interpretation? These and related questions are asked in this collection of over twenty essays originally delivered as papers at the 1992 Heidelberg Conference on Rhetorical Criticism of Biblical Documents. This conference, the first of several scheduled to address fundamental rhetorical issues of increasing importance in New Testament study, drew scholars from three continents and over fourteen countries, making it a truly international scholarly event and this a truly cosmopolitan publication. The authors' varying contexts resulted in a lively and challenging discussion well reflected in this volume's essays. The first part discusses rhetoric in the light of extended interpretation of a variety of New Testament texts. Luke and Acts, most of Paul's letters, and other New Testament documents are scrutinized using various rhetorical categories. In the second part, questions of rhetoric and methodology are raised. New approaches are tested in a number of essays that push the boundaries of traditional rhetorical study. These essays provide an excellent sampling of some of the major work being done in rhetorical study of the New Testament and suggest several avenues for future research.