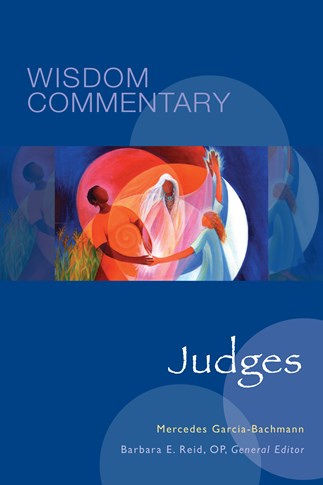 A woman called blessed for killing a Canaanite general; another called "Mother in Israel" for leading troops into war; several other mothers absent when their children need them; a judge, Deborah, with a proper name and a recognized place for public counselling; a single woman, Delilah, who seduces and conquers Samson. The book of Judges features an outstanding number of women, named and unnamed, in family roles and also active in society, mostly objects of violent dealings between men. This volume looks not only at women in their traditional roles (daughter, wife, mother) but also at how society at large deals with women (and with men) in war, in strife, and sometimes in peace.