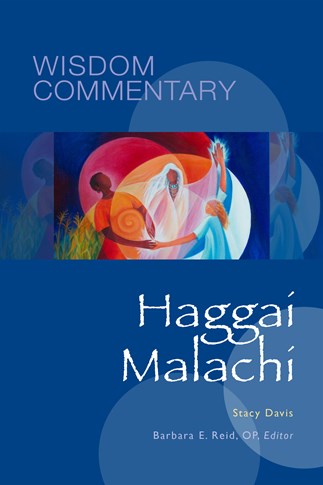 Reading Haggai and Malachi in conversation with feminist theory, rhetorical criticism, and masculinity studies reveals two communities in different degrees of crisis. The prophet Haggai successfully persuades a financially strapped people to rebuild the temple, but the speaker in Malachi faces sustained resistance to his arguments in favor of maintaining the priestly hierarchy. Both books describe conflicts among men based upon social class, and those who claim to speak for God find their claims and, with them, God's presumably unquestionable authority as the ultimate male contested.