The Lost World of the Israelite Conquest: Covenant, Retribution, and the Fate of the Canaanites

The Lost World of the Israelite Conquest: Covenant, Retribution, and the Fate of the Canaanites John H. Walton and J. Harvey Walton 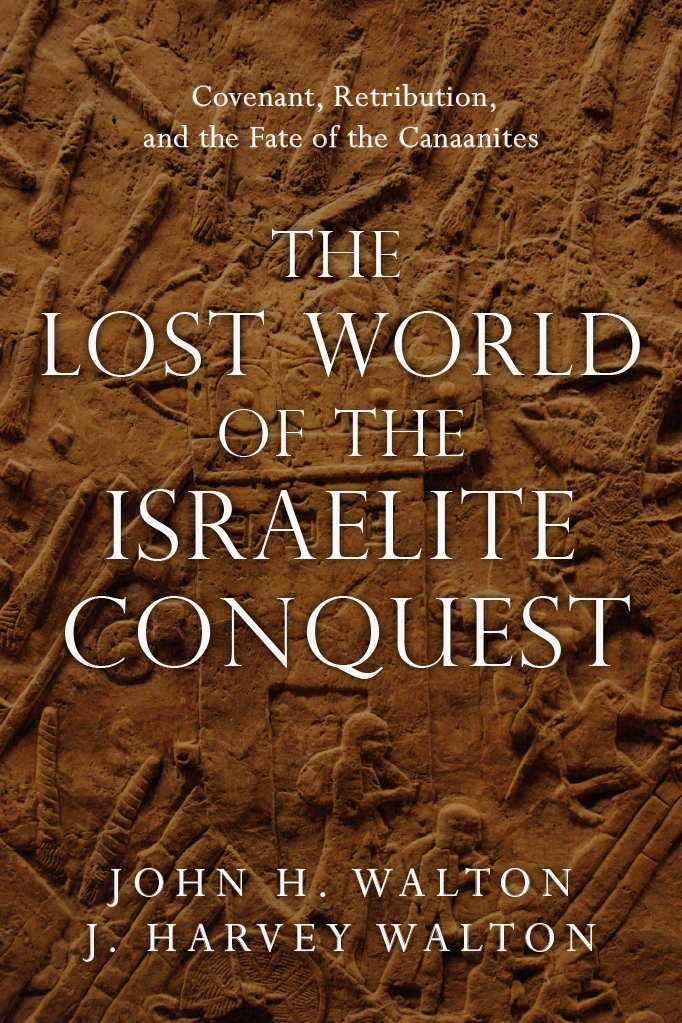 Holy warfare is the festering wound on the conscience of Bible-believing Christians. Of all the problems the Old Testament poses for our modern age, this is the one we want to avoid in mixed company.

But do the so-called holy war texts of the Old Testament portray a divinely inspired genocide? Did Israel slaughter Canaanites at God's command? Were they enforcing divine retribution on an unholy people? These texts shock us. And we turn the page. But have we rightly understood them?

In The Lost World of the Israelite Conquest, John Walton and J. Harvey Walton take us on an archaeological dig, excavating the layers of translation and interpretation that over time have encrusted these texts and our perceptions. What happens when we take new approaches, frame new questions? When we weigh again their language and rhetoric? Were the Canaanites punished for sinning against the covenanting God? Does the Hebrew word herem mean "devote to destruction"? How are the Canaanites portrayed and why? And what happens when we backlight these texts with their ancient context?

The Lost World of the Israelite Conquest keenly recalibrates our perception and reframes our questions. While not attempting to provide all the answers, it offers surprising new insights and clears the ground for further understanding.