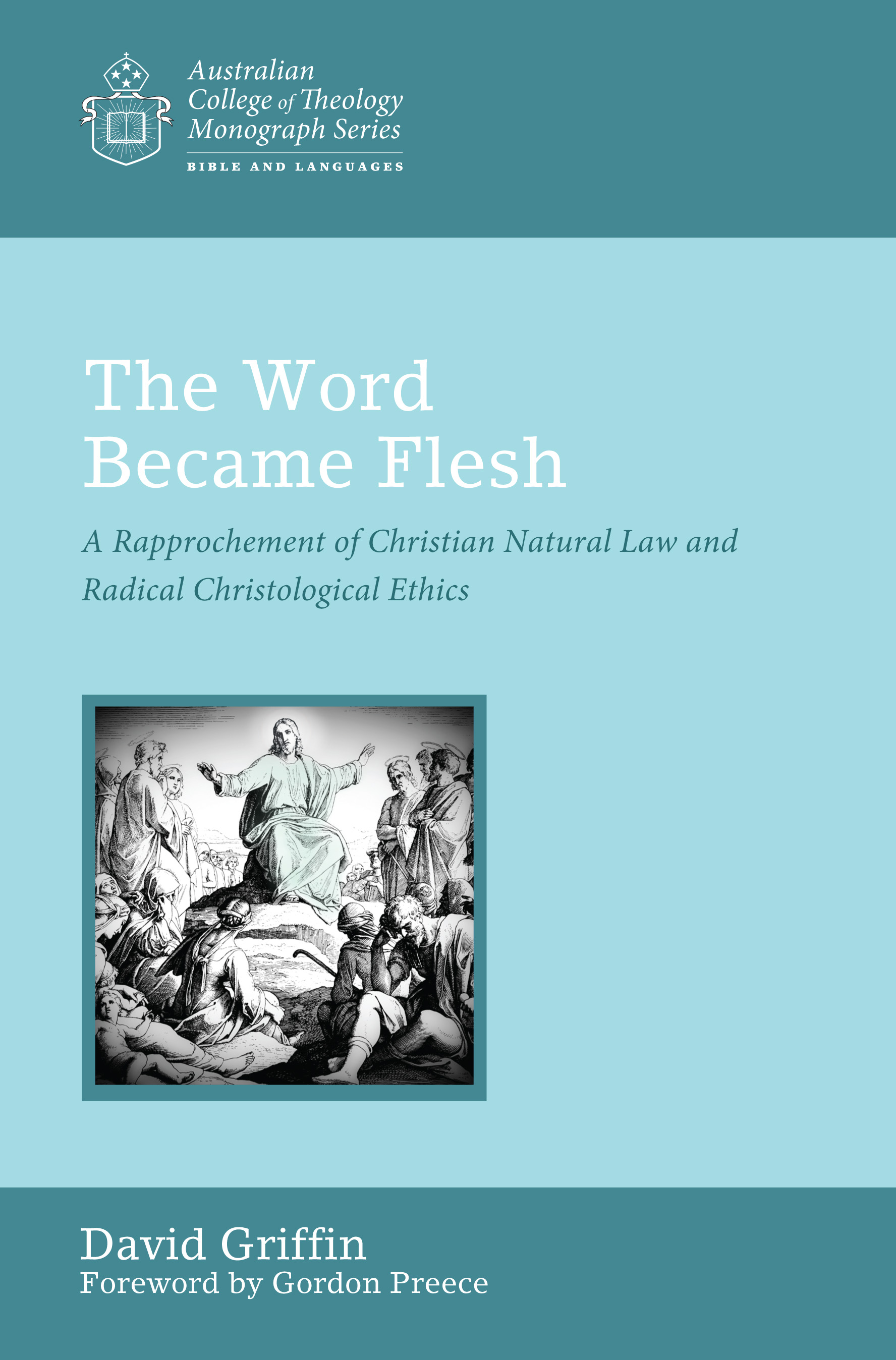 Is following Jesus natural? Many would say no, but this book argues yes. Saying no suggests that grace and human nature are alternate moral categories. Saying yes implies that our humanity is gracious in origin, capacity, and intent. Much of this discussion hangs on what is meant by "nature" and "natural," and this book explores these ideas creationly and christologically. Part One considers natural law as commonly found in the classical Christian tradition. Part Two explores the radical christological tradition of Anabaptism. Part Three then proposes the two-nature christology of the Chalcedonian definition as a theological resource enabling their reconciliation. The Chalcedonianism of the modern Barth and the ancient Maximus the Confessor are appropriated, along with scientific theology of T. F. Torrance and Nancey Murphy. If Chalcedon correctly affirms Jesus's humanity as being homoousios (one nature) with our humanity, created like Adam's through the eternal Spirit, then Jesus's life was natural--proper to its created intent. And as his divine nature was homoousios with the Father's nature, he is the human expression of the divine Word which gives creation its contingent moral rationality. As such, the life of Jesus (Anabaptists' concern) is morally normative for all humanity (natural law's concern).