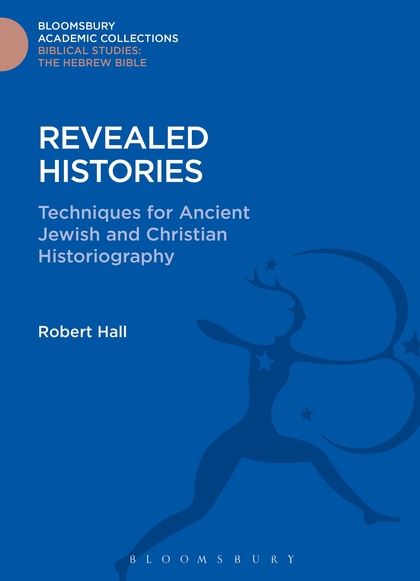 Ancient Jewish and Christian writers frequently sought to persuade by claiming to understand the past through revelation. Hall shows how the long recitals of past events often found in apocalypses are not to be seen as mere preludes to predictions, but prove integral to the author's argument. This original study concludes that many ancient Jews and Christians found claims to inspiration an acceptable basis for re-telling past events and that early Christian prophets consciously shaped not only the sayings of Jesus but the narrative structure in which the sayings occur.