Eschatology in the Theodicies of 2 Baruch and 4 Ezra 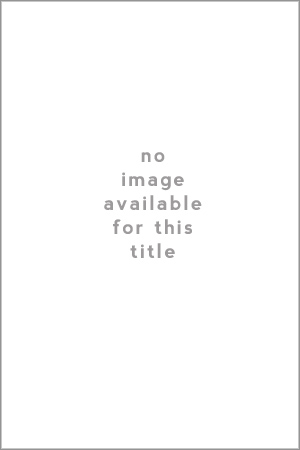 In 2 Baruch and 4 Ezra are narrative theodicies, attempting to make sense out of the Jewish religion after the fall of Jerusalem in 70 CE. This study analyses the function of eschatology in their presentations. In 4 Ezra, the concept of retribution for sin clashed with the doctrine of future reward. The present sinfulness of the people nullified the promises of recompense in the future, since righteousness was the prerequisite of inheriting the promises. God's mercy answered this problem. In 2 Baruch, three different eschatological conceptions answered three distinct problems. The promise of resurrection to eternal life and paradise answered the problem of recompense for the righteous individual. The future of the Jewish nation was assured with a promise of a future Messianic period. The justice of God was upheld because the wicked nations would be conquered and the wicked delivered up at the final judgment.