The Herodian Dynasty: Origins, Role in Society and Eclipse 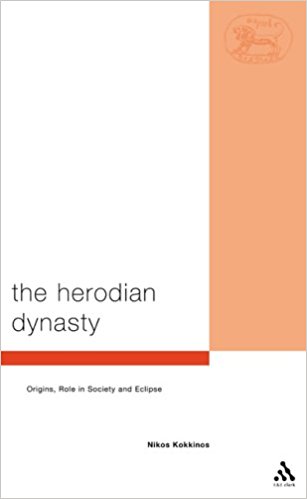 The remarkable Herodian dynasty flourished from the second century BCE to the second century CE. This book examines its origins, measures its impact on Jewish society, and discusses the influence it had beyond Judaea. It argues that the Herodian dynasty played a central part in the workings of the Eastern Roman Empire. The author suggests that Herod the Great would be better described as a 'Hellenized Phoenician' rather than simply as an 'Idumaean' and draws on a variety of evidence to support this view. The Herodian dynasty is seen in the context of the political structure of the province of Judaea and life in Greco-Roman Palestine as a whole.