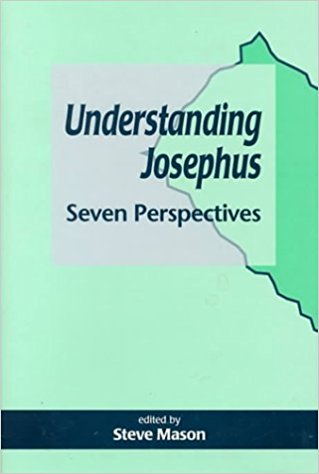 Josephus's thirty volumes (more consulted than read) are considered the ultimate reference work for Judaism in the Graeco-Roman period. Even the more sceptical, who would wish to read between the lines, must often resort to arbitrary techniques because it is not apparent where the 'lines' are. This volume of essays by seven prominent scholars-John Barclay, Per Bilde, Steve Mason, Tessa Rajak, Joseph Sievers, Paul Spilsbury and Gregory E. Sterling-is another step in the effort to change the way we look at this most famous/notorious ancient Jewish historian. It introduces him as a rational being, a first-century author, and a thinker, with his own literary and social contexts-on the premise that he is worth trying to understand. Three essays deal with his Jewish Antiquities, two with Against Apion, and two with the larger themes of afterlife and apocalyptic in his writings. An up-to-date assessment of Josephus and his modern scholarly interpreters, for expert and non-expert alike.