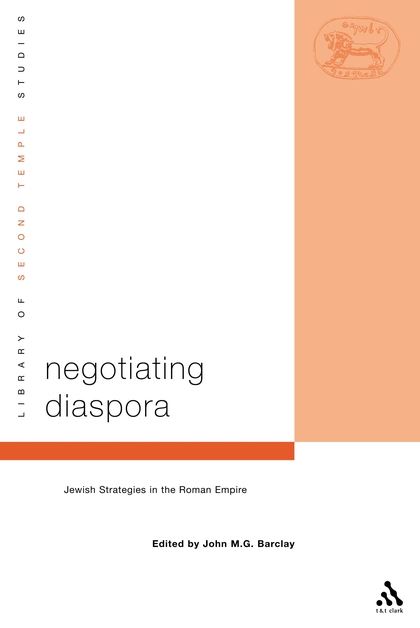 The study of the ancient Jewish Diaspora is developing in exciting new directions as a result of fresh archaeological material and new frameworks of interpretation. The six studies collected in this volume have been composed by an international group of scholars at the forefront of Diaspora studies and explore key features of the cultural dynamics of the Jewish Diaspora. Studies on Jews in Rome (Margaret Williams) and Alexandria (Sarah Pearce) examine the dialectic of local and translocal identities, including a new theory on Jewish sabbath-fasting in Rome. Through careful analysis of inscriptions in the Balkans (Alexander Panayotov, in the first study of the material in English) and Asia Minor (Paul Trebilco), the often ambiguous expression of Diaspora Jews is examined. Two essays on the historian Josephus (by James McLaren and John Barclay) examine his crafted reconstructions of Judaean history, and indicate his subaltern tactics, deploying the tools of colonial culture for the advantage of his own. A thorough Introduction relates these studies to the broader field of 'Diaspora studies' in current cultural anthropology.