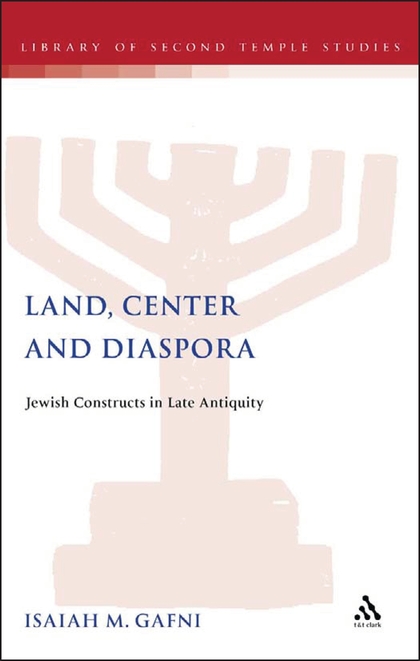 The unique duality of Jewish existence, wherein a major Jewish centre in the Land of Israel flourished alongside a large and prosperous diaspora, was one of the outstanding features of Second Temple and post-Temple Jewish life. As in modern times, ongoing Jewish dispersion raised questions that went to the heart of Jewish self-identity, and declarations of allegiance to the ancestral homeland were frequently accompanied by seemingly contrary expressions of 'local-patriotism' on the part of Jewish diaspora communities. The destruction of Jerusalem and its Temple in 70 CE, and the subsequent failure under Bar-Kokhba to revive political independence (135 CE) forced Jews in Judaea as well as in the diaspora to re-evaluate the nature of the bonds that linked Jews throughout the world to 'The Land', and at the same time effected a re-examination of the authority structure that claimed priority for the communal leaders still functioning in Jewish Palestine. The chapters of this book, first delivered in Oxford as the Third Jacobs Lectures in Rabbinic Thought in January 1994, address a broad spectrum of questions relating to the centre-diaspora reality of Jewish life in Late Antiquity.