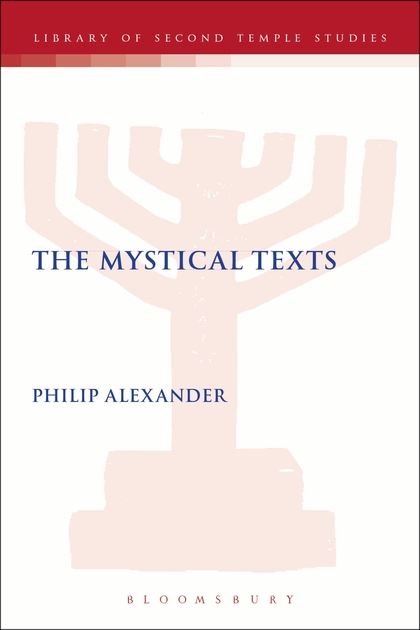 Starting from a careful definition of mysticism, this volume argues that there is clear evidence for the practice of mysticism in the Community of the Dead Sea Scrolls. It offers a close reading of the Songs of the Sabbath Sacrifice, the Self-Glorification Hymn, and related texts, which constitute the Qumran mystical corpus. It discusses the nature of the mystical experience at Qumran, which was centred on union with the angels in offering praise to God in the celestial temple, and the means by which this union was achieved, through the communal chanting of highly-charged numinous hymns.

It also argues that that the presence of mysticism at Qumran has important implications for the history of western mysticism. It means that Jewish mysticism began in priestly circles in Second Temple times, several centuries before the commonly accepted date. And the important form of Christian mysticism involving speculation on the angelic hierarchies, classically associated with Dionysius the Areopagite, had a pre-Christian Jewish forebear. Consequently Qumran mysticism belongs to the genealogy of Christian as well as of Jewish mysticism.

This volume synthesizes and makes accessible a mass of technical research widely scattered in monographs and articles, and offers the reader a clear guide to the most recent scholarly work in the field.