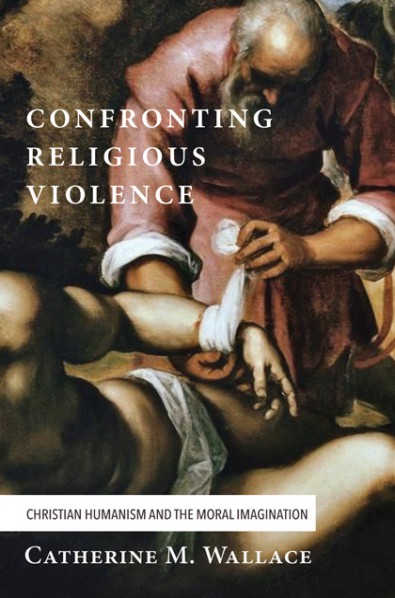 Confronting Religious Violence: Christian Humanism and the Moral Imagination tells the tale of Christian theocracy in the West. Who converted whom was never entirely clear: the empire did stop feeding people to the lions for public entertainment; but Christianity was theologically corrupted by its official role in legitimating empire-as-usual. That theological corruption led to crusades, inquisitions, torture, and so forth. And it leaves us with a major question: is God violent? More dangerously yet: is violence our only option in response to wrongdoing? Are we morally obligated to injure those who have injured others, to kill those who have killed others? If theocracy is a terrible idea, what is the proper relationship between church and state? We can't say that the state is never morally accountable at all. Furthermore: despite constitutional separation of church and state, hard-right Christian fundamentalism continues to play a culturally significant role in advocating military action abroad and supporting state violence at home. There is a lot at stake in reclaiming the systematic nonviolence and moral imagination of Jesus of Nazareth.