Architecture and Utopia in the Temple Era

Architecture and Utopia in the Temple Era Michael Chyutin 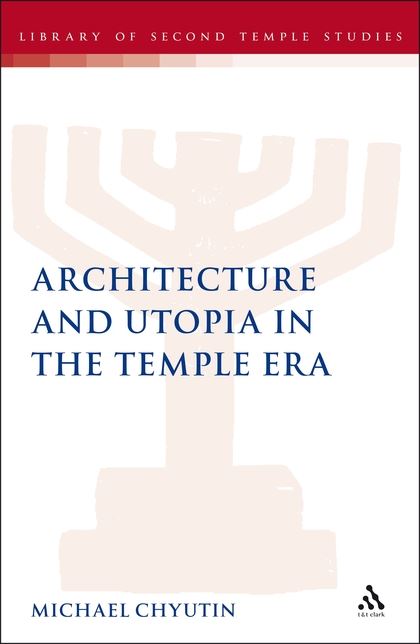 This book proposes a new reconstruction of the Temple, which differs from conventional descriptions in Jewish literary sources during the First and Second Temple eras.

Individual descriptions of the Temple are examined independently and the influence of earlier descriptions on subsequent ones is considered. Detailed architectural diagrams and three-dimensional models accompany the different reconstructions of the temple.