Jesus the Exorcist: A Contribution to the Study of the Historical Jesus

Jesus the Exorcist: A Contribution to the Study of the Historical Jesus Graham H. Twelftree 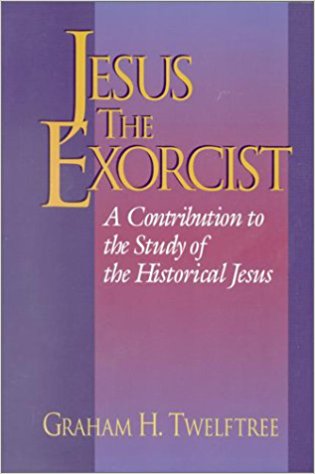 That the synoptic writers believed that Jesus cast out demons and that such a role figured prominently in the Synoptics' portrait of him can scarcely be denied. And yet, only scant scholarly attention has been focused on Jesus' role as exorcist. Even less consideration has been given to the significance of Jesus as exorcist for understanding the historical Jesus.Now, in a provocative and insightful study, Graham Twelftree helps New Testament scholars move beyond such myopia. Twelftree examines exorcists and exorcisms in first-century Palestine, assesses the New Testament accounts of demons and their demise, and explores the implications and significance of the fact that Jesus was indeed an exorcist. The volume appeared originally in the noted German series "Wissenschaftliche Untersuchungen zum Neuen Testament."