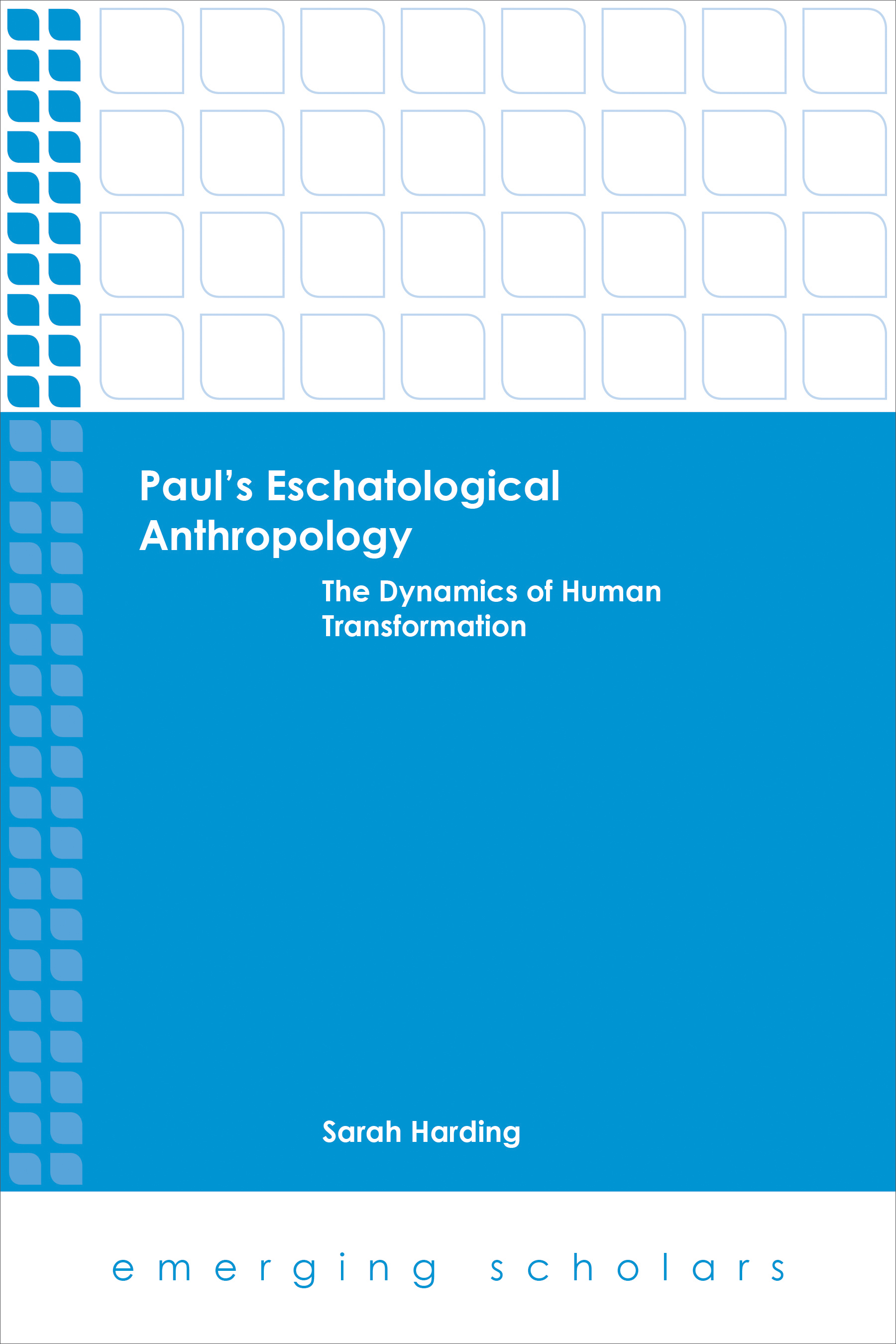 In this study, Sarah Harding examines Paul’s anthropology from the perspective of eschatology, concluding that the apostle’s view of humans is a function of his belief that the cosmos evolves through distinct aeons in progress toward its telos. Although scholars have frequently assumed that Paul’s anthropological utterances are arbitrary, inconsistent, or dependent upon parallel views extant in the first-century world, Harding shows that these assumptions only arise when Paul’s anthropology is considered apart from its eschatological context. That context includes the temporal distinction of the old aeon, the new aeon, and the significant overlap of aeons in which those “in Christ” dwell, as well as a spatial dimension that comprises the cosmos and the powers that dominate it (especially sin and the Holy Spirit). These eschatological dimensions determine the value Paul attaches to any particular anthropological “aspect.” Harding examines the cosmological power dominant in each aeon and the structures through which, in Paul’s view, these influence human beings, examining texts in which Paul discusses nous, kardia, and sōma in each aeon.