Israel Matters: Why Christians Must Think Differently about the People and the Land

Israel Matters: Why Christians Must Think Differently about the People and the Land Gerald R. McDermott 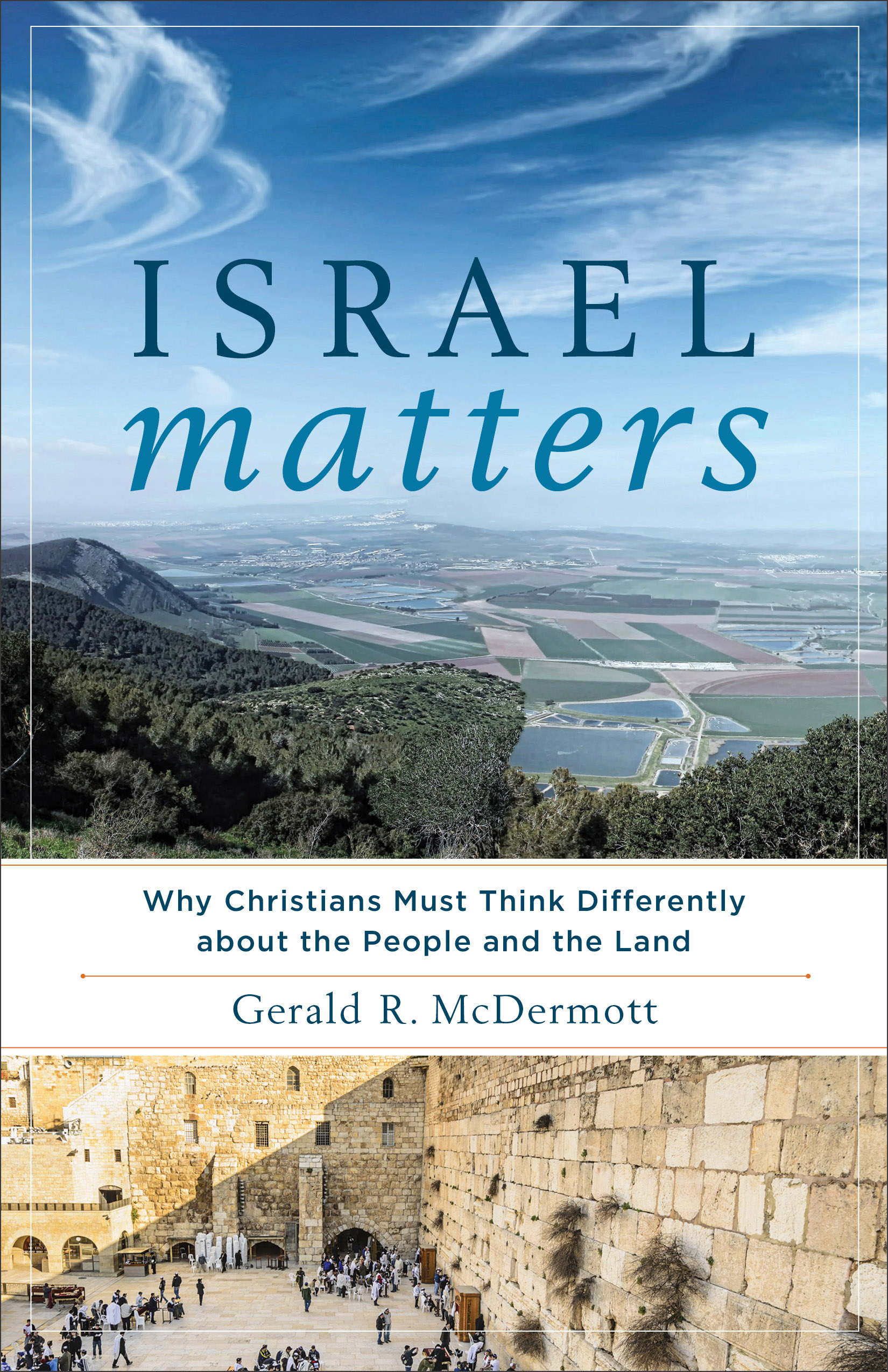 Widely respected theologian Gerald McDermott has spent two decades investigating the meaning of Israel and Judaism. What he has learned has required him to rethink many of his previous assumptions.

Israel Matters addresses the perennially important issue of the relationship between Christianity and the people and land of Israel, offering a unique and compelling "third way" between typical approaches and correcting common misunderstandings along the way. This book challenges the widespread Christian assumption that since Jesus came to earth, Jews are no longer special to God as a people, and the land of Israel is no longer theologically significant. It traces the author's journey from thinking those things to discovering that the New Testament authors believed the opposite of both. It also shows that contrary to what many Christians believe, the church is not the new Israel, and both the people and the land of Israel are important to God and the future of redemption.

McDermott offers an accessible but robust defense of a "New Christian Zionism" for pastors and laypeople interested in Israel and Christian-Jewish relations. His approach will also spark a conversation among theologians and biblical scholars.