Commentaries on the Twelve Prophets: Volume 1 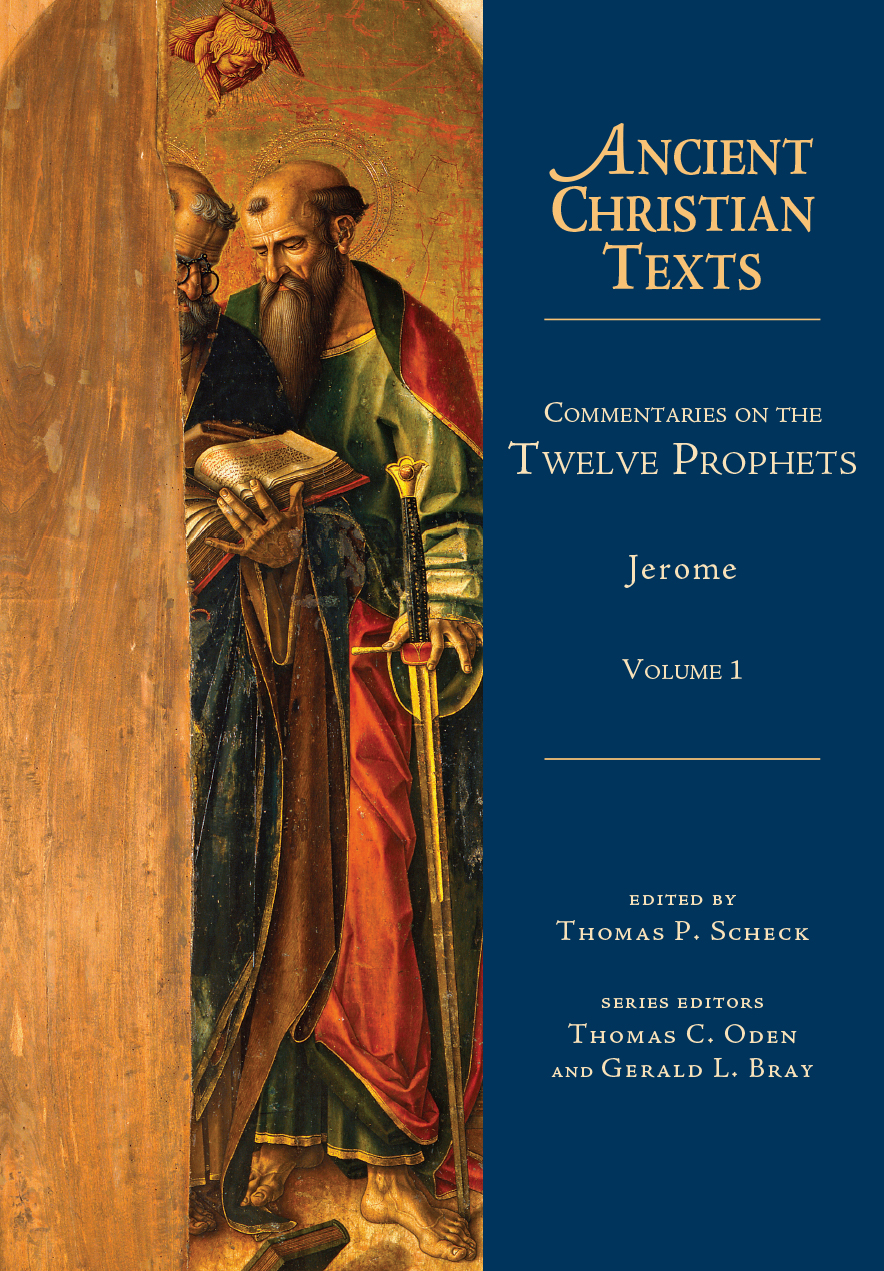 Jerome (c. 347-419/20), one of the West's four doctors of the church, was recognized early on as one of the church's foremost translators, commentators and advocates of Christian asceticism. Skilled in Hebrew and Greek in addition to his native Latin, he was thoroughly familiar with Jewish traditions and brought them to bear on his understanding of the Old Testament. Beginning in 379, Jerome used his considerable linguistic skills to translate Origen's commentaries and, eventually, to translate and comment on Scripture himself.

In 392, while preparing his Latin Vulgate translation of the Bible, Jerome wrote his commentary on Nahum, the first in a series of commentaries on five of the twelve minor prophets. Micah, Zephaniah, Haggai and Habakkuk soon followed. He was interrupted in 393 by the Origenist controversy, after which he became a vocal critic of Origen of Alexandria—a controversy he referred to in his commentaries on Jonah and Obadiah in 396.

This Ancient Christian Texts volume, edited and translated by Thomas Scheck in collaboration with classics students from Ave Maria University, includes these seven commentaries. The second volume contains Jerome's commentaries on Zechariah, Malachi, Hosea, Joel and Amos, all of which were written in 406, completing the group of twelve prophets.

Throughout these commentaries Jerome displays his familiarity with both Hebrew and Greek texts. His spiritual exegesis relies heavily on the exegetical work of Origen. Jerome looks beyond the nationalistic sentiments of the prophets to see a wider message about God's mercy and justice. His commitment to the truthfulness of the Scriptures as the Word of God is exemplified by his defense of the historicity of Jonah. He finds the fundamental message of the prophets to be the intent to console the saints, so that they may disdain the things of this world and prepare themselves for the day of judgment.