Between Kin and Cosmopolis: An Ethic of the Nation

Between Kin and Cosmopolis: An Ethic of the Nation Nigel Biggar 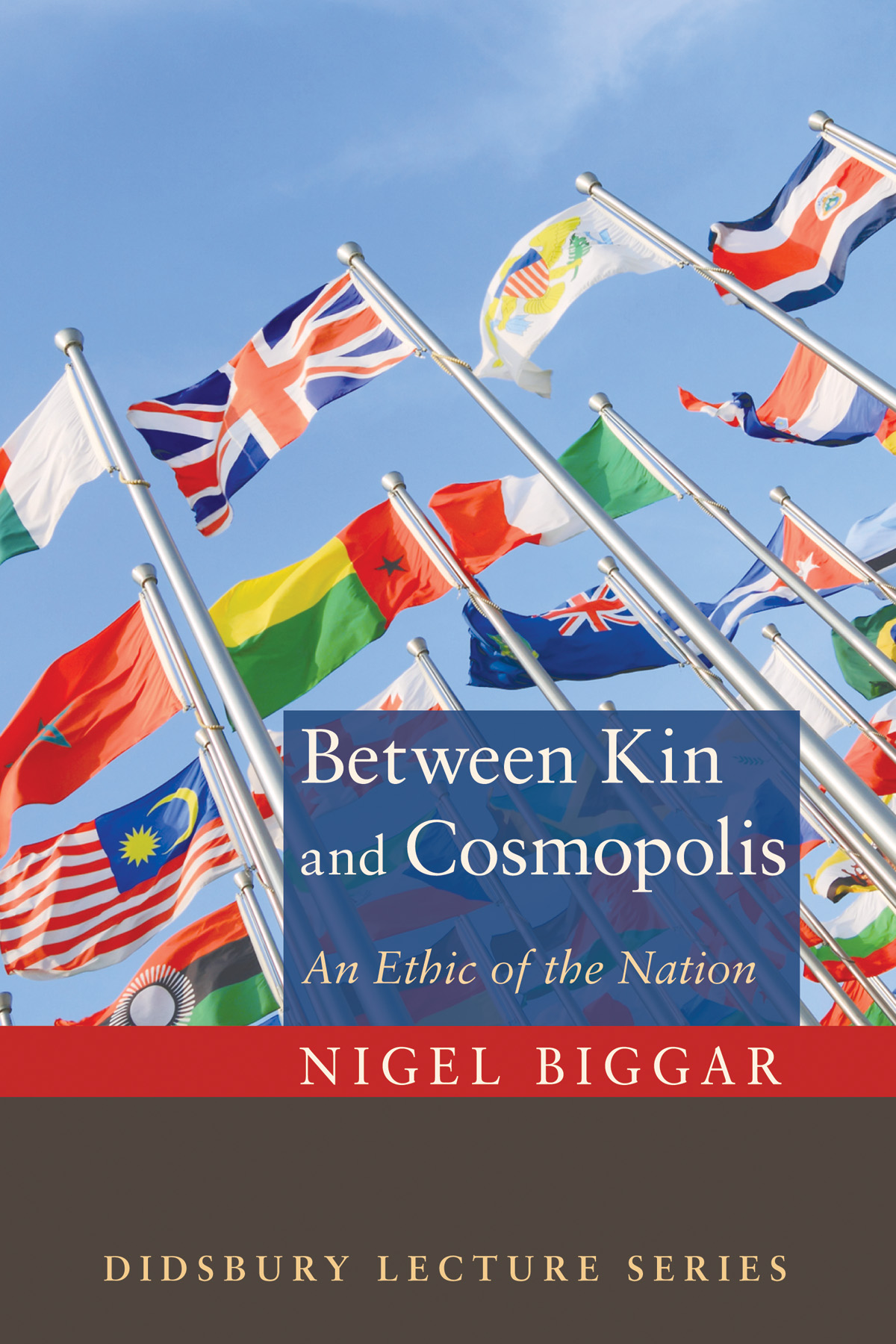 The nation-state is here to stay. Thirty years ago it was fashionable to predict its imminent demise, but the sudden break-up of the Soviet Union in the 1990s unshackled long-repressed nationalisms and generated a host of new states. The closer integration of the European Union has given intra-national nationalisms a new lease of life, confirming the viability of small nation-states under a supra-national umbrella--after all, if Ireland and Iceland, then why not Scotland and Catalonia? And then the world stage has seen new and powerful national players moving from the wings to the centre: China, India, and Brazil are full of a sense of growing into their own national destinies, and are in no mood either to dissolve into, or to defer to, some larger body.

Nations, nationalisms, and nation-states are persistent facts, but what should we think of them morally? Surely humanity, not a nation, should claim our loyalty? How can it be right to exclude foreigners by policing borders? Can a liberal nation-state thrive without a cohering public orthodoxy? Does national sovereignty confer immunity? Is national separatism always justified? These are urgent questions. Between Kin and Cosmopolis offers timely Christian answers.